I’m working on a DynRpg project to create a Mashup from Rpgmaker and Wolfenstein 3D.

The idea is to create games like Daggerfall or Ultima Underworld.

I don’t need new features from Rpgmaker editor, I just use every features there is and reinterpret them.
I register to the forum so that I can follow the project and see if I can plug my project in following BlisterB posts on rpg-maker.fr 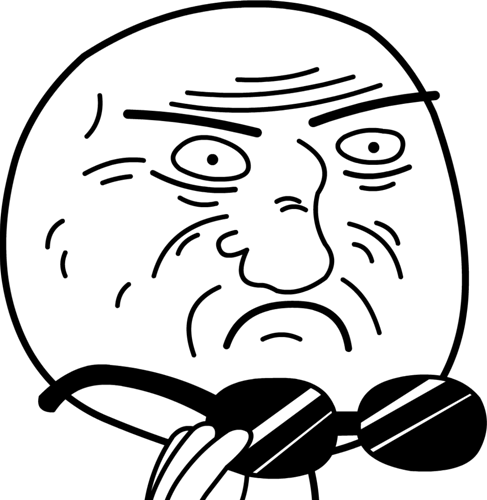 Wolfenstein use a tile system like Rpgmaker so it’s really no big deal.
youtube.com/watch?v=WEGYiDzUEMs

Interesting, however because you are coding in C++ and DynRPG patches the executable memory, it is suggested to edit the EasyRPG Player source code directly to do highly custom features.
Supporting DynRPG is not a priority for obvious reasons and memory patches would be impossible to parse.
By the way, maybe is worth to use your own game logic using an alternate game engine if you have skills to do it.

Thanks, yes you’re right, at this point, the best course of action is to edit the EasyRPG player. I’ll stick to Rpgmaker until everything in EasyRpg is working fine so that I only do the edit once.