I made a music track

It’s a boss battle theme for the climactic showdown with the villain who has been directly causing most of the problems your heroes need to fix. However, after you win, before dying, he reveals that he isn’t the true villain, and he was really just trying to awaken an ancient space demon that was sealed away eons ago to stop it from bringing chaos and destruction to the world. That space demon is the actual final boss, his existence was only vaguely hinted at until now, and it turns out you killed the bad guy just after he managed to complete the final step of the awakening process, so now the space demon is going to return any time soon, and you need to head to the final dungeon that has just appeared on the world map, although you might have to complete a few more quests to upgrade your airship or destroy a force field first.

I have this habit of composing RPG music while trying to fall asleep and losing tons of sleep because of that. I also usually forget the music before waking up, but I managed to remember this one and recreate it as a midi.

This isn’t the final version of the track. Some parts don’t feel 100% right, so I’ll try to make some adjustments later.

Whenever you feel that it’s finished tell us, so we can add to the OpenRTP!

Btw, here’s a list of all the other songs we need to replace, feel free to choose more songs to create your own version:
https://jetrotal.github.io/OpenRTP-CheckList/?filter=Music

Let’s save the world!!

Here’s the updated version. Some instruments might be too loud or too quiet. I’m not sure.
boss3b.zip (4.8 KB)

Not music, but I remade some battle animations. 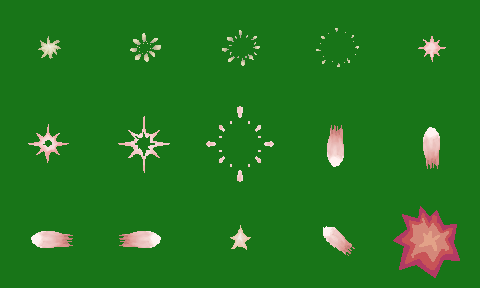 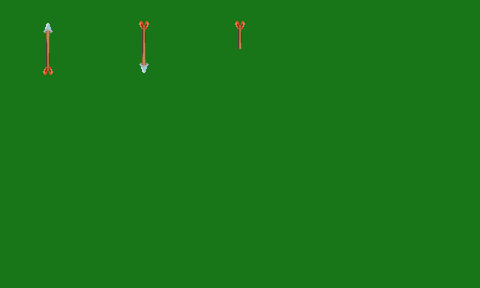