Possibility for other RPG Maker compatibility?

I’m just wondering if easyRPG might implement other RPG Maker versions into the Player, Editor, and RTP Replacement in the future. The one I think might be most probable is RPG Maker 95, since it was never officially release in English, but unofficial English translations exist, and RPG Maker 95 has compatibility issues with modern version of Windows (it was the first RPG Maker for Windows); however, that opinion is just mine.

Hello, about RPG Maker 95 there have been some research discussion in IRC, Ghabry has a code repository with a file format research made months ago, which may be useful to start something: 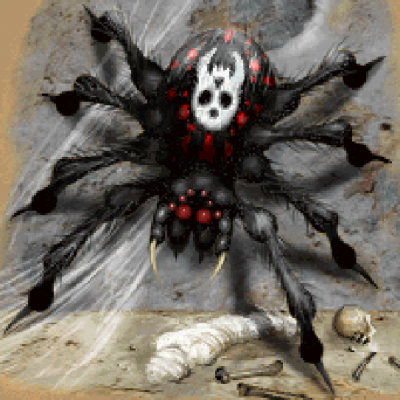 Documentation of the RPG Maker 95 file formats. Contribute to Ghabry/rpg95-fileformat development by creating an account on GitHub.

As in other interpreter cases, because the game engine behaviour is completely different and a separated interpreter makes more sense. As far as we know, there are no game engines out there, open or closed source, trying to interpret RPG Maker 95 yet.

Okay, thanks for the info.

About the interpreter, I figured as much, but I was thinking that it could be implemented into the same binary program as a separate mode, either set automatically or manually (I don’t know if this is possible or practical). I’m not going to make any demands, but I figured suggesting it wouldn’t hurt.

There are no plans by us to implement RPG Maker 95.

I’m not sure yet if it would make sense to implement 95 in EasyRPG. Except for the event interpreter there is nothing really in common. This answer could be answered better when the development starts someday :D.
But many universal core parts of EasyRPG Player that are responsible for Video, Audio and Input can be reused for sure.