Hopefully this is not off topic. I’ve been working on an open source rpg engine and editor. Thought I’d announce it here in case anyone was interested.

By the way, I checked out easyrpg. Amazing work being compatible with rpg maker 2000. I always thought rpg maker 2000 had some charm the later versions lost. 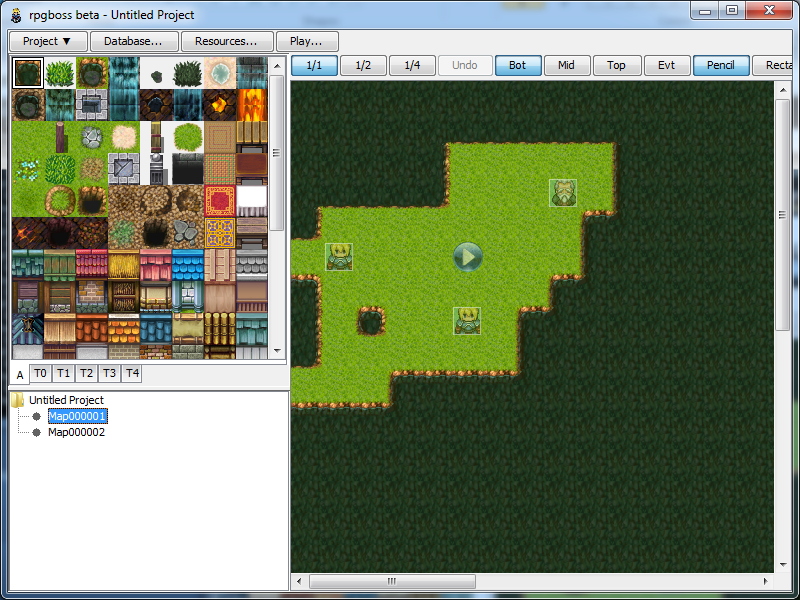 I know this is an old post, but that project does look neat. Easyrpg does have very different goals (for example running on some devices that do not support java and as stated running rpg maker 2000 and 2003 games), however it does seem like a interesting project for those who are good with scala (a language I have heard good things about. but had never had time to pick up).