So I came back from the dead

Hi guys, I’m the old account filosofiamanga.
Is funny to come back here and see the progress done.
My last post was around in 2010, so a lot of things happened.

I remember when I couldn’t even code a single line of code and I asked delapena to see if he could code me a simple tic tac toe clone.
Fun times.

I think I then started to learn coding, even if it wasn’t easy, I remember wasting two months to learn A* in XNA
I still love rpg maker, but I started to learn Game maker and I felt that rpg maker was too limited and the rgss was really convoluted.
Then I moved to XNA and I discovered my love for C#
Then I discovered (don’t remember how) Unity and has love it so much more.
You can look up my basic coding skills here:
cristianceron.itch.io/superion

I remember my only skill back then when It was a spanish only forum and there was the art warehouse was to do basic art, I wonder if delapena still has some of the chars I sent him.
Anyway, I kept going on.
I think I had improved a little, somehow. 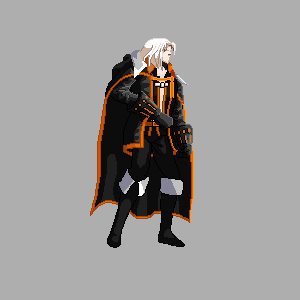 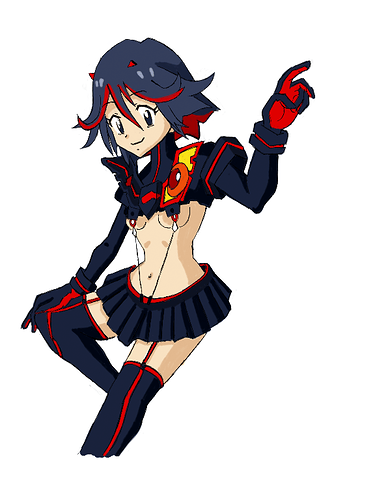 Hello filosofiadelmang is good to see you around.
Unity is evil (?) not really, i love Opensource the most. If i must chose an engine for non-rpg games, i would use Godot, especially for 2D.

Welcome back from the dead.

I can understand the going away for quite some time with how new things popup all the time. Anyways expect to see me around here as well as a new(ish) developer. I may not be putting code in the project for a while, but I am still here being a part of it.

I have been trying to help, but I have been swamped. My job I recently got writing ruby on rails has been difficult because I don’t know any rails, ruby, or web programming (I also have to use osx and I’m a Linux person, still unix so it isn’t too bad). Also I managed to get my hands on some computer science books (woo lisp compiler construction and multilayer perceptrons) and that has eaten up all my free time (and will probably eat up most of it for the foreseeable future). Also real life things like tests, learning to play the guitar, and publishing astronomy papers and (I just realized I am really happy with my life since I do so much stuff (maybe I am living up to my nickname of “the god” (totally not egocentric, I got it in computer science class) since for most people this madness would drive them mad) (insert lisp joke)). But it wears me down, and I think most people are like me in the sense of the “too many things in the 21st century” type of lifestyle. I like it, its fun being busy, but I cannot do everything at once. I can however do a lot over time.

Anyways I intend to mostly work on the documentation now, but also still working on proper scripting.